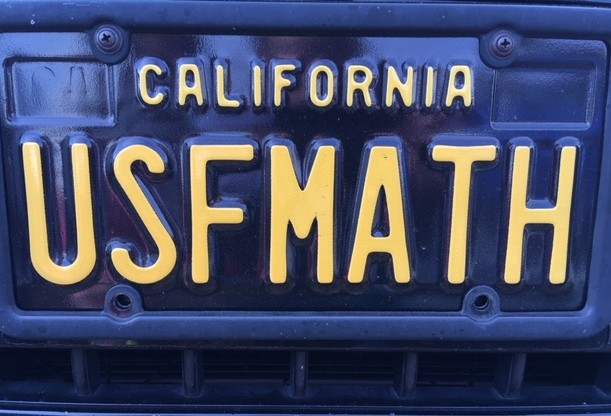 Objective: Timely identification of systematic changes in radiation delivery of an imaging system can lead to a reduction in risk for the patients involved. However, existing quality assurance programs involving the routine testing of equipment performance using phantoms are limited in their ability to effectively carry out this task. To address this issue we propose the implementation of an ongoing monitoring process that utilizes procedural data to identify unexpected large or small radiation exposures for individual patients, as well as to detect persistent changes in the radiation output of imaging platforms.

Methods: Data used in this study were obtained from records routinely collected during procedures performed in the cardiac catheterization imaging facility at St Andrew's War Memorial Hospital, Brisbane, Australia over the period January 2008 to March 2010. A two stage monitoring process employing individual and exponentially weighted moving average (EWMA) control charts was developed and used to identify unexpectedly high or low radiation exposure levels for individual patients, as well as detect persistent changes in the radiation output delivered by the imaging systems. To increase sensitivity of the charts we account for variation in dose area product (DAP) values due to other measured factors (patient weight, fluoroscopy time, digital acquisition frame count) using multiple linear regression. Control charts are then constructed using the residual values from this linear regression. The proposed monitoring process was evaluated using simulation to model performance of the process under known conditions.

Results: Retrospective application of this technique to actual clinical data identified a number of cases in which the DAP result could be considered unexpected. Most of these, upon review, were attributed to data entry errors. The charts monitoring overall system radiation output trends demonstrated changes in equipment performance associated with relocation of the equipment to a new department. When tested under simulated conditions, the EWMA chart was capable of detecting a sustained 15% increase in average radiation output within 60 cases (< 1 month of operation) while a 33% increase would be signalled within 20 cases.

Conclusion: This technique offers a valuable enhancement to existing quality assurance programs in radiology that rely upon the testing of equipment radiation output at discrete time frames to ensure performance security.

This work is a post-print version of an article published by AAPM Copyright 2011.