Robert Gooding-Williams’s In The Shadow of Du Bois: Afro Modern Political Thought In America offers several contributions to political theory and African American philosophy and politics.1 His conception of “Afro-Modern Politics” sharpens our understanding of the history and tradition of African American political thought, and his analyses of W.E.B. Du Bois’s The Souls of Blacks Folks and Frederick Douglass’s My Bondage and My Freedom adds to and challenges various debates about their politics and legacies.2 Gooding-Williams applies the insights from his comparative analysis of Du Bois and Douglass to distinguish a conception of politics as rule from a conception of politics as action-in-concert; he defends the latter as an alternative vision of black politics pioneered by radical democrats and feminists. 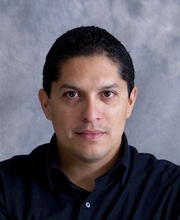 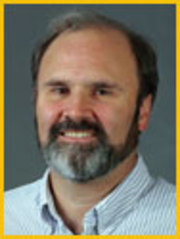